​The Stateliner Band traveled to the Cleveland, OH area in 2016.  While in Cleveland, the Band visited a performance of the Cleveland Symphony at Severance Hall, participated in clinics at Case Western Reserve University, and performed at Cedar Point Amusement Park and the Rock&Roll Hall of Fame.  The Stateliner Marching Band has also traveled to Orlando, Florida to participate in the Disney Magic Music Days. The band has also participated in the All State Sugar Bowl in New Orleans, LA.

If you would like to help in any of these areas, join the Band Boosters!
-Chaperone Duties 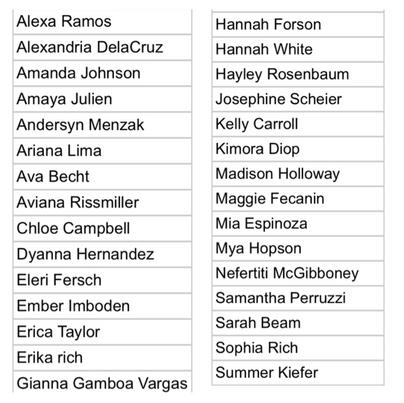 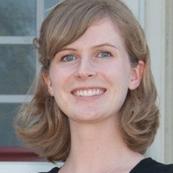 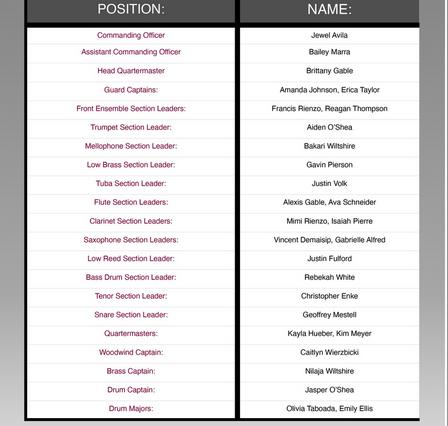