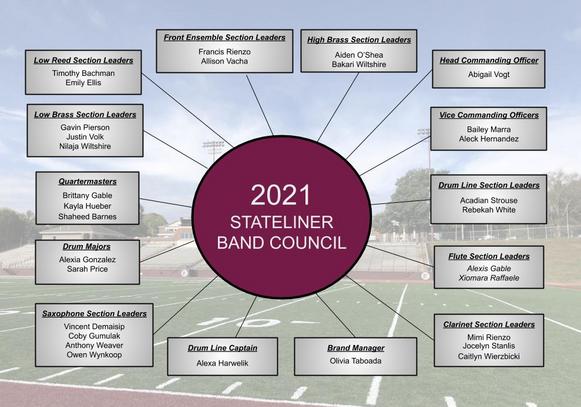 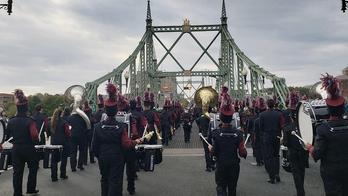 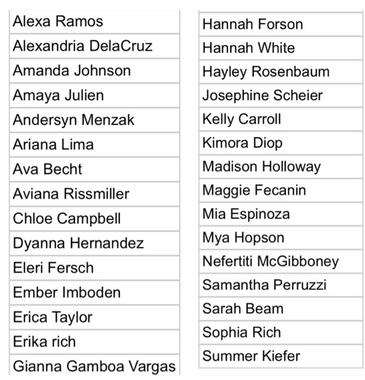 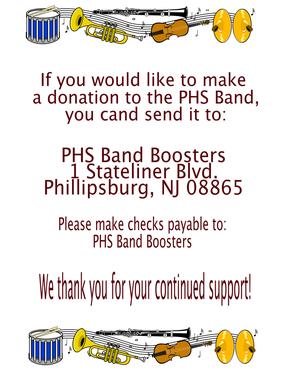 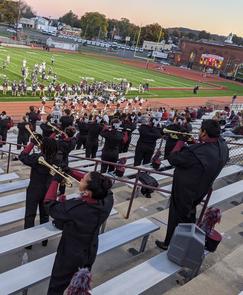 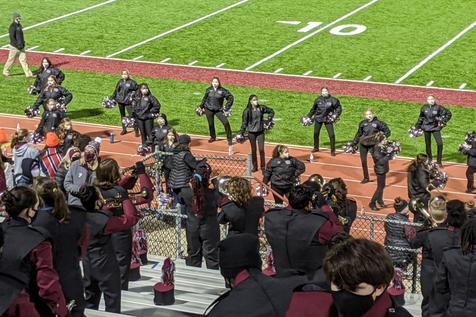 A Tradition of Pride & Excellence 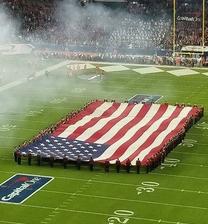 The Phillipsburg High School Stateliner Band is comprised of many musical ensembles.  The Marching Band & Dance Team is made up of over 150 performing members.  The band brings school spirit to football games, competes regularly in band competitions, and represents the town in community events and parades.  The Jazz Ensemble performs regularly for local organizations and competes in the jazz competitions.  The Pit Orchestra sets the musical tone for the PHS drama shows.  The Concert Band performs at seasonal events throughout the school year.  The Pep Band brings school spirit to basketball games and some wrestling matches.

The Stateliner Band traveled to the Cleveland, OH area in 2016.  While in Cleveland, the Band visited a performance of the Cleveland Symphony at Severance Hall, participated in clinics at Case Western Reserve University, and performed at Cedar Point Amusement Park and the Rock&Roll Hall of Fame.  The Stateliner Marching Band has also traveled to Orlando, Florida to participate in the Disney Magic Music Days. The band has also participated in the All State Sugar Bowl in New Orleans, LA. 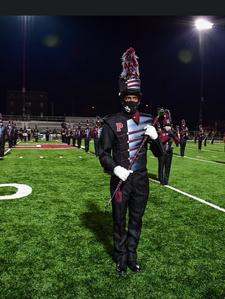